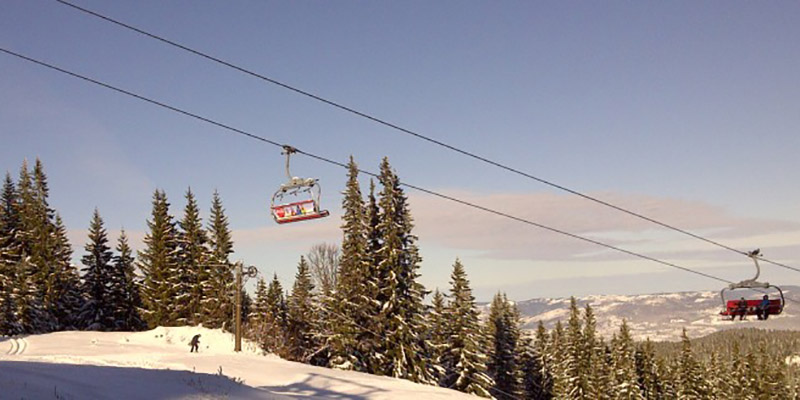 2/ Drive to the mountain Igman, have a nice walk around, hear about popular olympick games events, some history, enjoy the sight of the forest….

3/ Drive to the mountain Bjelasnica, visit some old beautiful vilages, have a light lunch and coffee/tee taste eco/home made excellent food and enjoy the view…

4/ Drive to the mountain Jahorina, walk around and just enjoy this gorgeous mountain, its countryside, forest  and have an hour for individual activities.

Bjelašnica is a mountain in central Bosnia and Herzegovina. It is found directly to the southwest of Sarajevo, bordering Mt.Igman. Bjelašnica’s tallest peak rises to an elevation of 2067 meters (6782 feet).
Only 20 minutes outside of Sarajevo, it is a popular tourist attraction for hiking and skiing.
Bjelašnica’s base is largely forested, however there are no trees above the 1500 meter (4921′) tree line. There are numerous trails set up and maintained by local mountain clubs that lead to the bald peaks higher up.

Igman (pronounced [îɡman]) is a mountain in central Bosnia and Herzegovina. It is found directly to the southwest of Sarajevo, bordering Bjelašnica mountain and the city of Ilidža. Igman’s highest point, Crni vrh, is 1502 meters (4928 feet), making it the shortest of the Sarajevo mountains.

Igman Olympic Jumps in the Malo Polije area hosted the ski jumping and the ski jumping part of the Nordic combined events. Meanwhile, the Veliko Polje hosted the biathlon, cross-country skiing, and the cross-country skiing part of the Nordic combined event. [1] There are numerous structures on Igman dating from this time, although many still bear the scars of the 1992-1995 conflict.

JAHORINA is a mountain in south-eastern Bosnia and Herzegovina, located in Pale, Republika Srpska. It borders fellow Olympic mountain Trebević. Jahorina is 1913 meters (6276 feet) tall, making it the second tallest of Sarajevo’s mountains, behind Bjelašnica.

The ski lifts climb to 1,894m with fabulous views towards Sarajevo. The slopes of Jahorina are covered in tall pines till about the 1,500m mark.
From there the mountainside is relatively bare with some thick patches of klek, a high-altitude pine that doesn’t grow higher than 2m. Jahorina remains a popular destination for skiing, hiking, and sledding, with over 40 km of ski trails and modern facilities.

* If only one person price is 85 EURO 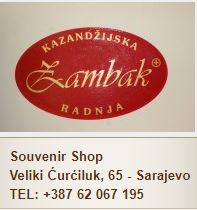